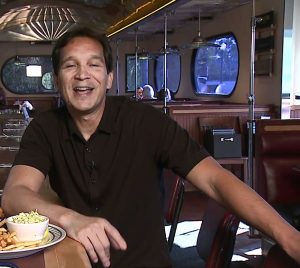 In Episode #87 we spent so much time laughing, learning and being entertained by our guest Noah Tafolla, we’re sure you are going to love this guest. Noah is the host of two television shows: Wonderland (San Diego) and Dining Out with Noah He is a local celebrity for us Southern Californians.

But, Noah has been down the entrepreneurial road too, in fact he once took on Chiquita Bananas with his own brand of Chocolate Covered Frozen Banana Chips! Here about all Noah has learned from interviewing hundreds of San Diego business owners, some secrets to success and you’ll even hear the hilarious Banana Man story that stopped traffic on the freeway!

From Noah Tafolla: “In 2005 was the first episode of my television show called, “Wonderland”, which is about the neighborhoods of San Diego.  During an episode of Wonderland I cover the history of a neighborhood as well as different things that make that particular neighborhood so unique.


One of which is usually a restaurant.  Well, so many people would follow up with me and ask about the restaurants, that I decided to devote an entire show to the San Diego restaurant scene.  It’s called, “Dining out with Noah” and it’s on every Sunday @ 10:00 am on MyTV13 Channel 13, followed by Wonderland @ 10:30 am.  I hope you can join me as I check out our town and some great places to eat!”

Noah is smart, witty and a super nice guy. He’s also a great public speaker for events and organizations. 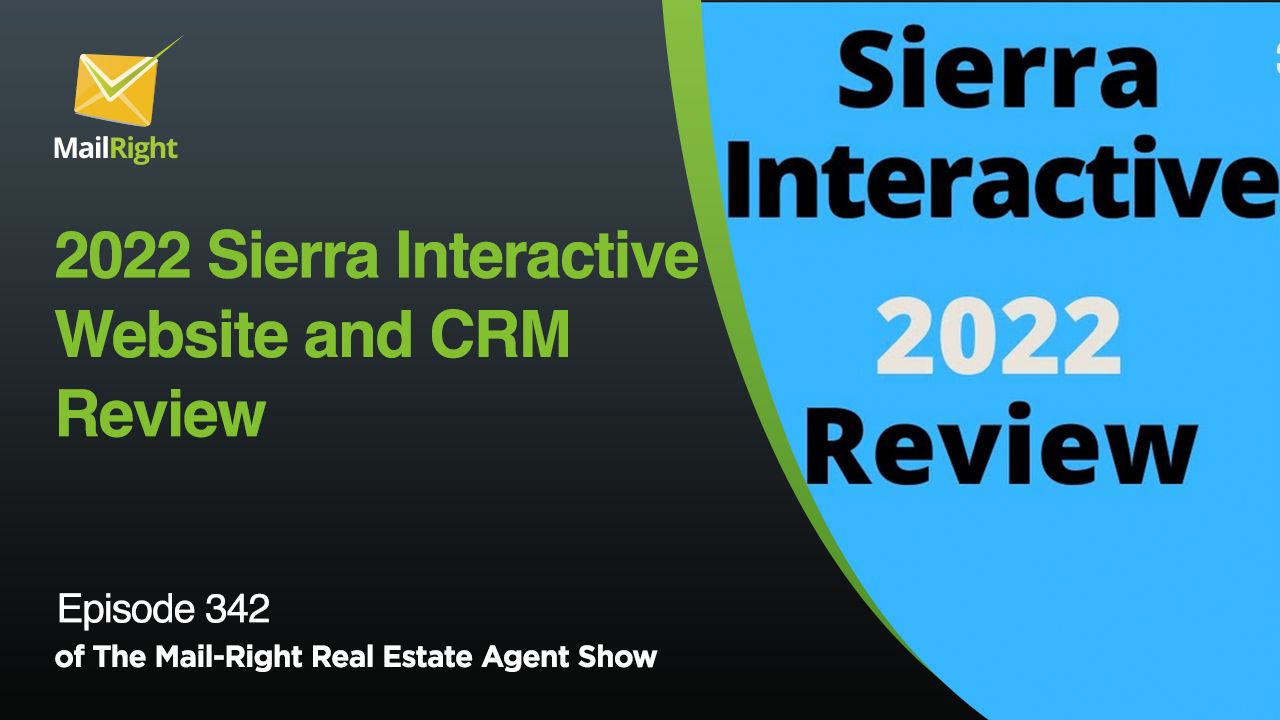 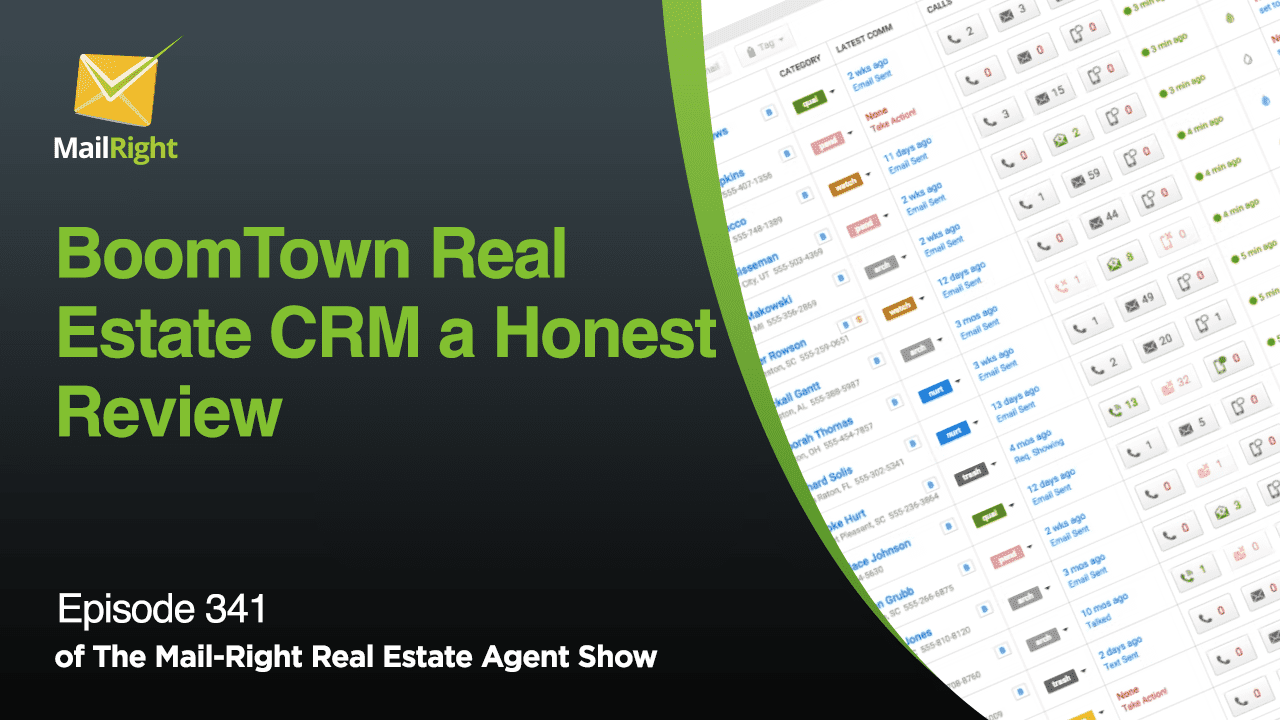 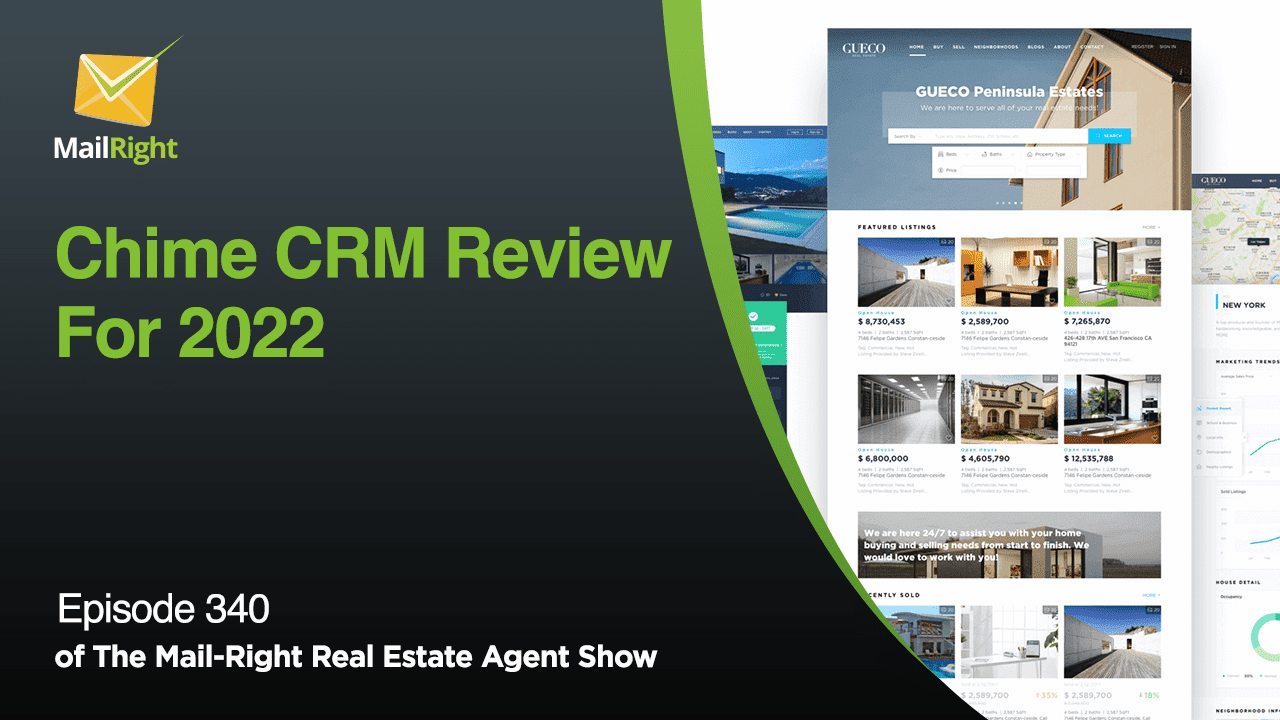 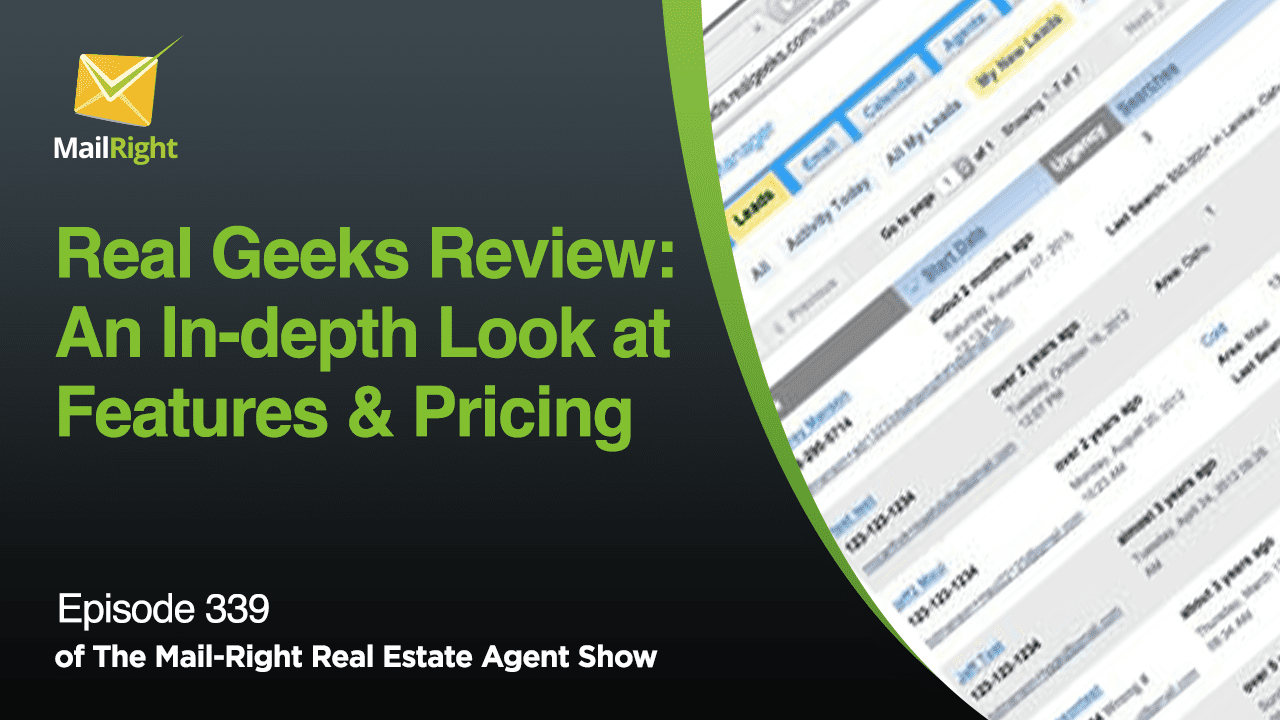 Thanks for letting us know!
This is how we improve bertha
What did you expect to happen?