Our guest, Ross Jeffries, is the founder and master teacher, of what’s become the world-wide seduction community. Ross has taught, coached and mentored 1,000’s of men around the world since the early 1990’s, guiding them into success with the seduction of women.

He’s the author of the best selling books like: “How To Get Women You Desire Into Bed” and “Secrets of Speed Seduction Mastery” and he’s the man who figured out the seduction model of NLP. These days he uses those same talents to help sales people attract, “seduce” and overcome objections with their prospects and leads. He’s a fascinating guy whom we were so thrilled to interview, as he shared some real nuggets of gold on this episode! 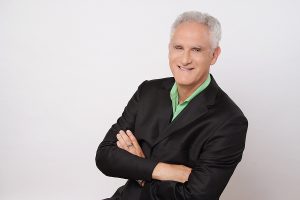 I am considered by many people to be someone who not only knows more than anyone else in the world about how to use language to influence the human mind.  As one of my friends said to me…

“Ross, You Know More About How To
Use Language To Influence The Human Mind
Than Anyone Probably Should Know!”

You see, I’ve spent the past 25 years “taking it to the streets” teaching men how to get women between the sheets using some down and dirty language tools and tactics that no one else in the world understands or knows.

Hell, I and many of my students have used these methods to seduce trained NLP master practitioners, master hypnotists, and other so-called “influence experts”, dancing them around like puppets on strings. 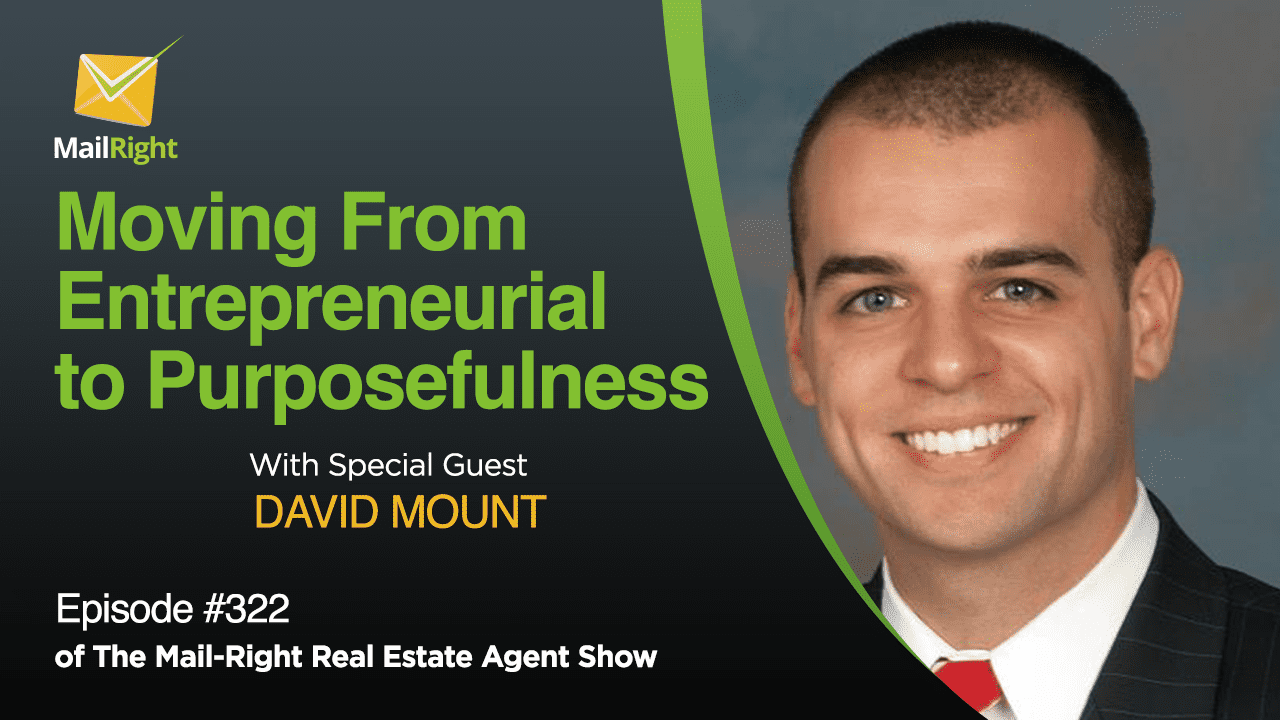 With Special Guest David Mount thereduxgroup.com Moving From Entrepreneurial to Purposefulness https://www.thereduxgroup.com/ the same thing we were talking about different Read more 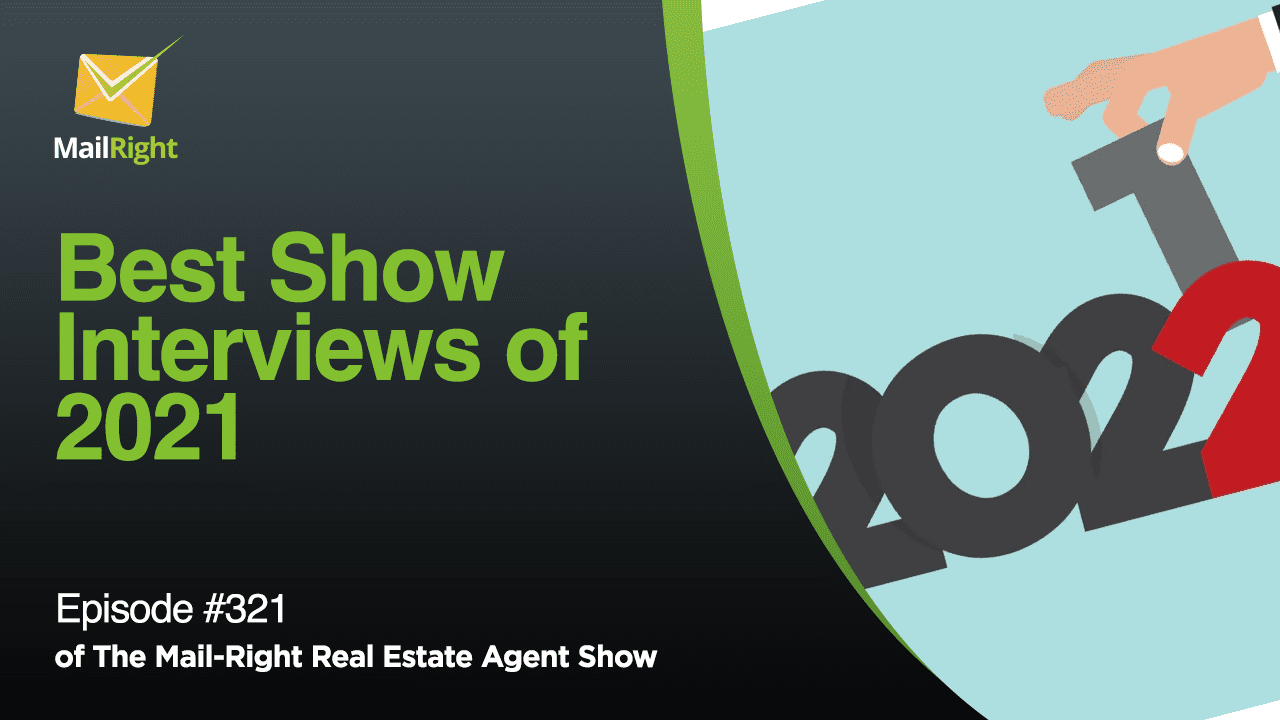 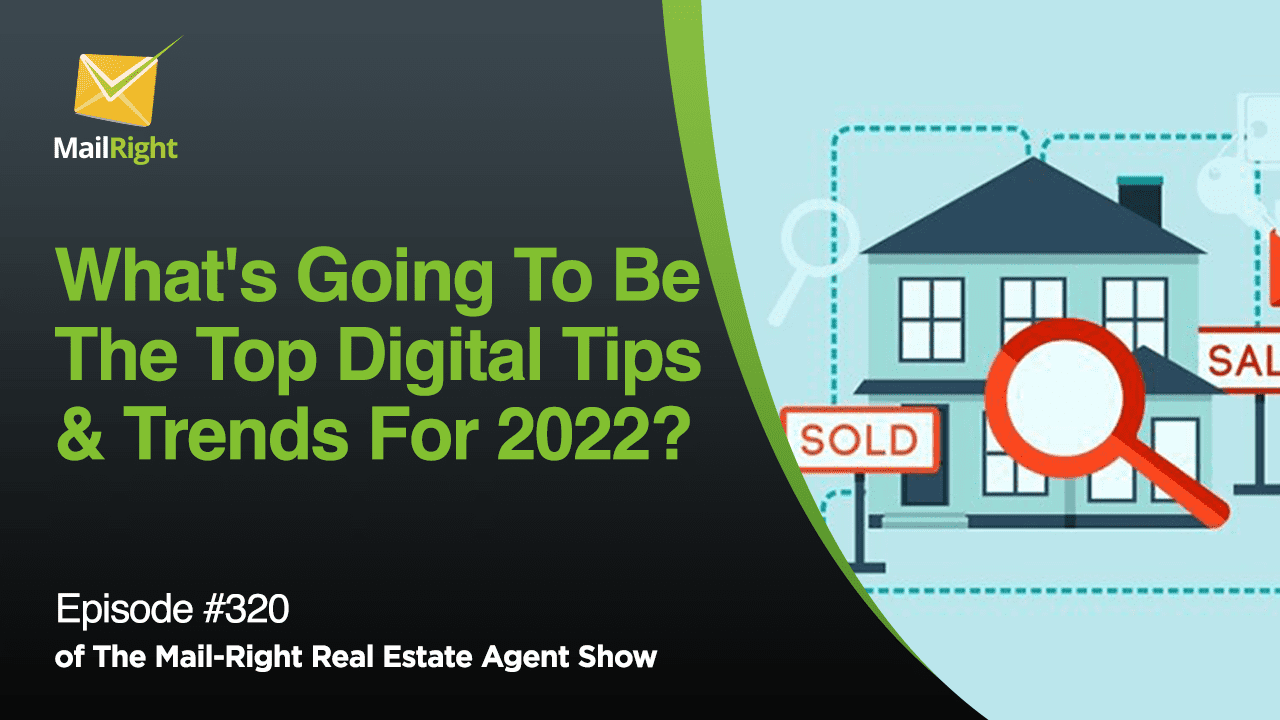 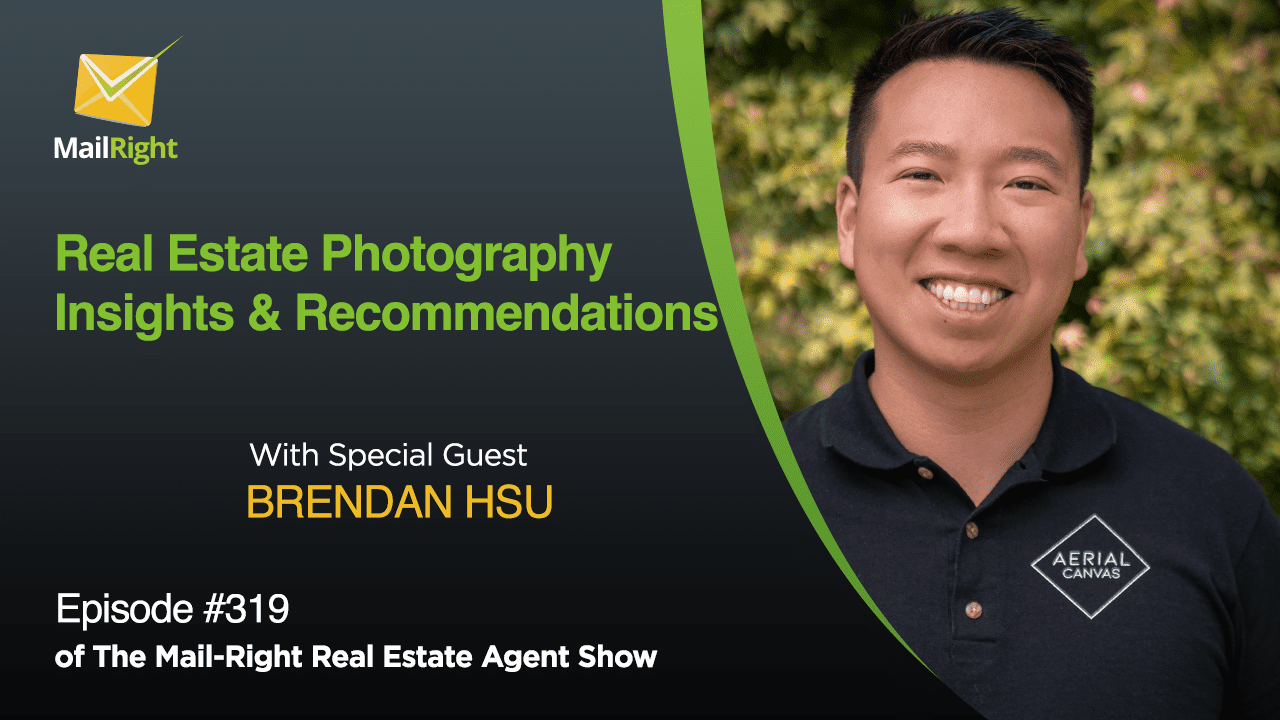