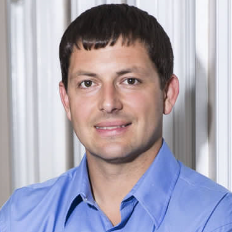 Ricky Carruth has been in real estate since 2002 in Orange Beach, AL. Surviving the market crash of the late 2000’s, he climbed hos way back to selling over 100 properties per year as a single agent.

In 2014, he was the #1 RE/MAX Agent in Alabama. His first book, Zero to Diamond: How to Become a Million Dollar Real Estate Agent, has had nothing but 5-star reviews.

His second book is in the final stages. Earlier this year he started a coaching company and has already helped 100’s of agents understand his principals of real estate success while still maintaining his real estate career.

Ricky also has a vlog about his life and business called Ricky Carruth’s The Daily Grind, and a Q&A show called #AskRickyLive. Both which can be found on his YouTube Channel. 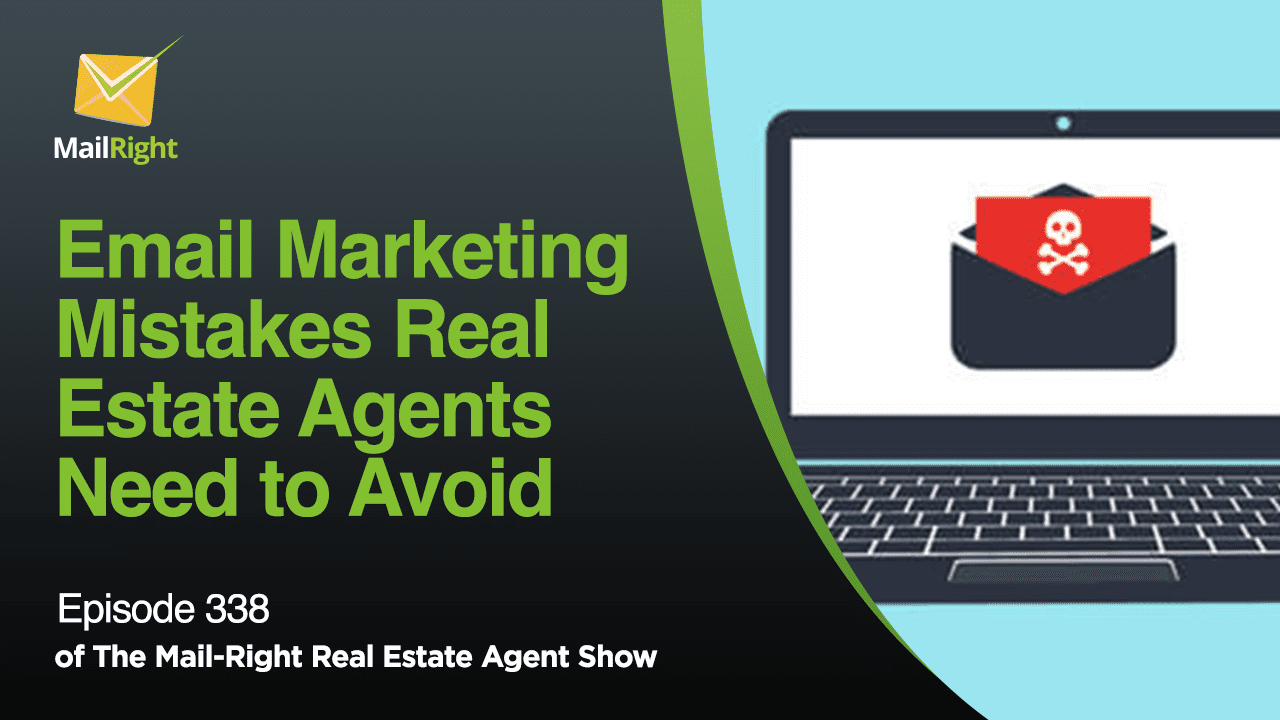 What Are Some of The Best & Worse Real Estate CRMs for 2022 In this episode, we share the best Read more

#336 Mail-Right Show When should I own a real estate website? 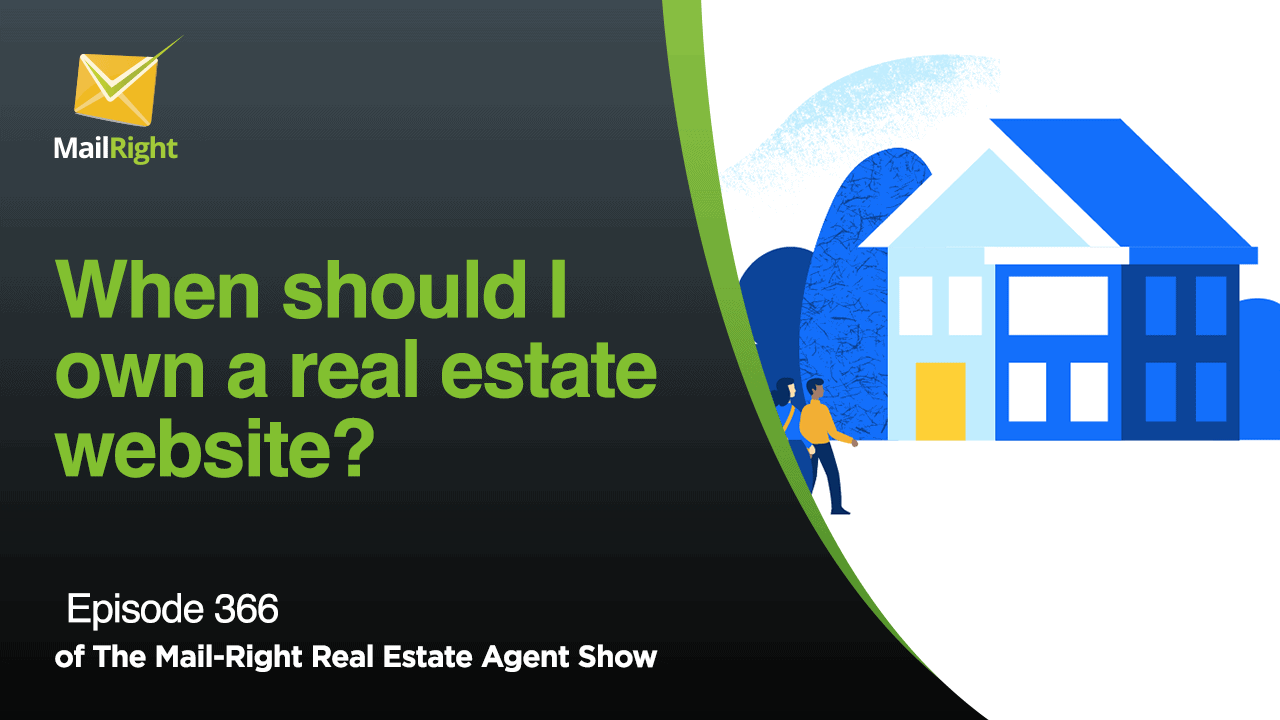 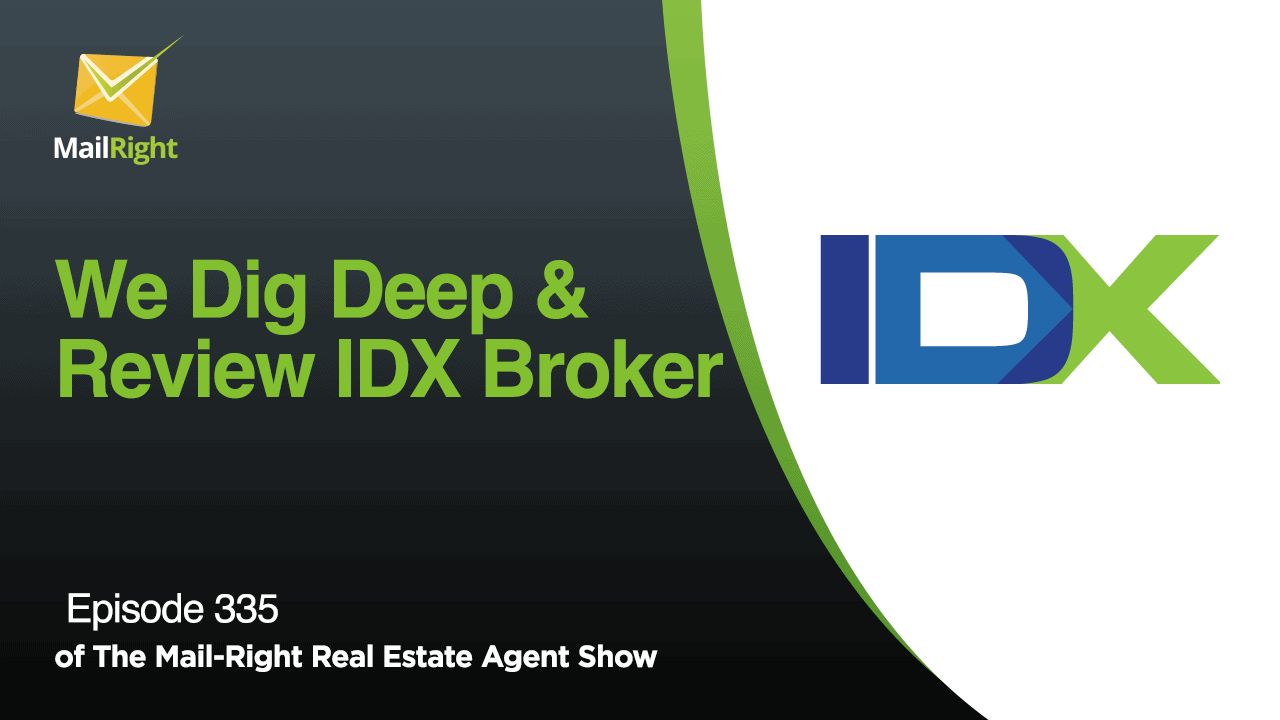